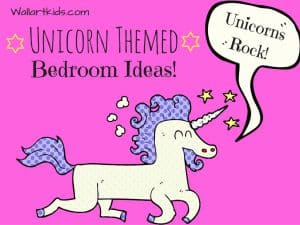 Unicorn Themed Bedroom Ideas - For Kids! I'm really excited to write this post today, because I'm such a Unicorn fan myself.  I remember being fixated on unicorns since I first watched the film Legend - (remember that dark fantasy with a young tom cruise - back in 1985?) While I do remember being … END_OF_DOCUMENT_TOKEN_TO_BE_REPLACED

Star Wars Themed Bedroom Ideas - For The Star Wars Fanatic! I was so pleased when they announced a new bunch of Star Wars films, because then it gives rise to a whole new generation of Star Wars fans. I've also got to enjoy Star Wars on another level; with my kids and with plenty of new characters. I've  found some pretty … END_OF_DOCUMENT_TOKEN_TO_BE_REPLACED 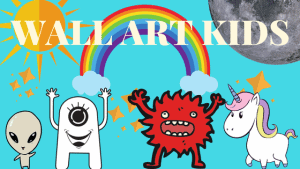